← back to
HALLUCIENDA
Get fresh music recommendations delivered to your inbox every Friday. 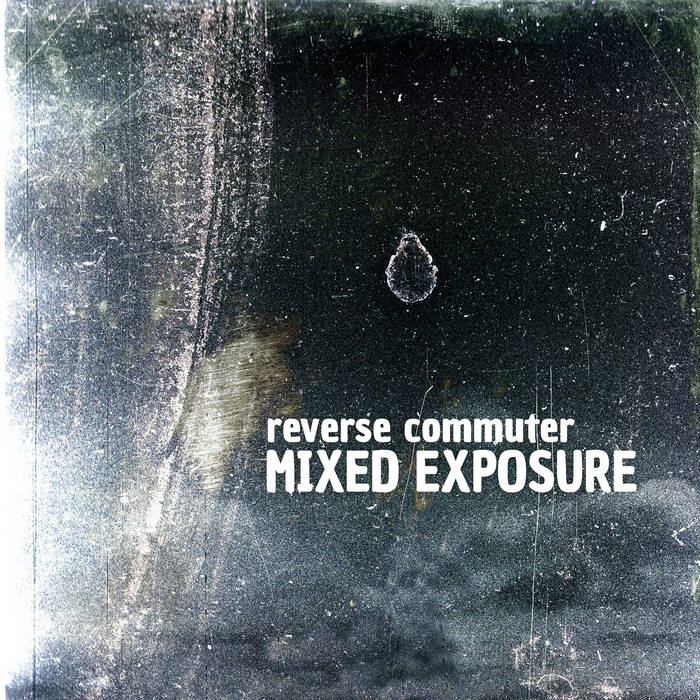 Mixed Exposure: a special edition of Reverse Commuter's debut album presenting the music (including unreleased selections) as it's meant to be heard on the dance floor.

Reverse Commuter is a project of enigmatic California producer Kenneth James Gibson. Joining [a]pendics.shuffle and indie band Bell Gardens as distinctive musical activities of Gibson, the Reverse Commuter project reveals a sonically adventurous, song-focused attitude that exists solely to get inside one’s head. Kelly Johnston affirms this with her vocal contributions on two of the album’s more evocative tracks: “Still Voice Convincing” and “Icarus”. The sonic effects of Exposure have fully taken over by “Whispers In”, featuring Douglas J. McCarthy (Nitzer Ebb, Recoil) providing a masterful vocal performance over a pulsating, otherworldly soundscape.

Bandcamp Daily  your guide to the world of Bandcamp